You are here: Home / About / Staff Directory / Profile 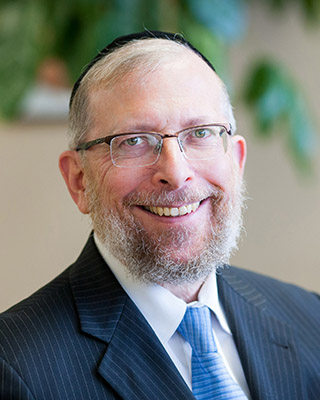 Clinical Assistant Professor of Pediatrics, Wayne State University School of Medicine Rabbi Elimelech Goldberg, who holds a First Degree Black Belt in the Korean art of Choi Kwon Do, first provided a therapeutic martial arts program at Camp Simcha, where he served as the Director from 1990 to 2002.

Having lost his first child to leukemia at the age of 2 years, Rabbi Goldberg brings a wealth of personal experience and sensitivity to dealing with children and families facing life-threatening illness. His commitment to ease the pain of very sick children and his dream of bringing healing through the empowering focus of the martial arts resulted in the creation of the Kids Kicking Cancer organization in June, 1999.